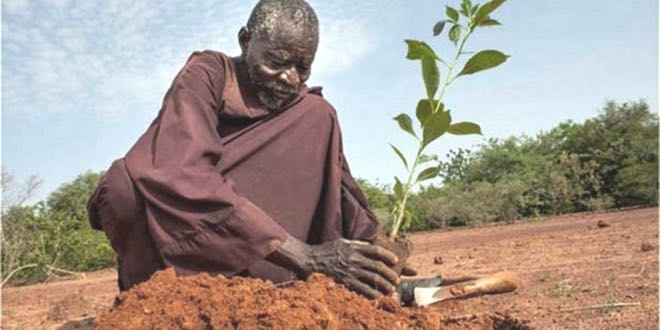 One of the many devastating effects that poverty has on Earth is harm to the environment. Around the 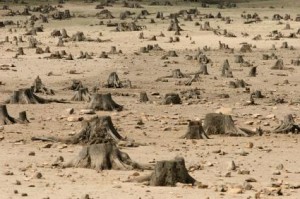 world, people in desperate circumstances living on dollars a day or less often must turn to the environment around them, especially trees, for resources. Trees are particularly important for firewood to cook with so food can be sold for extra income. The overuse of an environment’s natural resources has led to wide scale deforestation across large swaths of the world, including sub-Saharan Africa, the U.S., and the Middle East. Loss of native forests is attributed primarily to agriculture and need for firewood, although natural disasters and political conflict also contribute. Colombia and South Korea are two examples of nations where reforestation has been successful after extremely detrimental political experiences had destroyed entire forests. Both countries have spent decades turning barren land into rich forests again. These efforts have been globally recognized as restoring ecological habitats as well as improving the lives of locals. In Gaviotas, Colombia, reforestation efforts have reportedly increased rainfall by 10% and provided the local inhabitants with economic opportunities, such as fertile lands for farming and ecotourism. 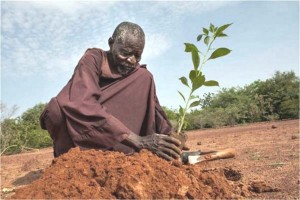 Consequences of deforestation are complex and affect more than the immediate area. The carbon dioxide that trees process into oxygen alone is a testament to the intricate relationship we all have to forests. According to the United Nations, forests store over 1 million tons of carbon, 300 million people have made their homes in forests, 1.6 million people rely directly on forests for their economic livelihood, and over 300 billion dollars are attributed to have come from forests. Famine, floods and migration are common effects from a barren landscape where healthy forests used to grow. Aside from the human impact, 80% of land biodiversity comes from forested regions. The removal of these intricate ecosystems results in the loss of species, creation of destructive runoff from weather, and the potential for landslides. Reforestation is an effort crucial to support of a healthy, holistic Earth that supports us.

Organizations, governments and individuals are involved in reforesting land around the globe. The people of Tigray Province in Ethiopia, for instance, are working as a community, using traditional agricultural methods to turn a barren desert into a healthy forest once again, and implementing basic tools to create terraces in the hillsides to manage rainfall. In the last ten years, what was once a desert is now a thriving oasis successfully producing crops. The province is irrigated by a handmade reservoir, and forests of eucalyptus and acacia trees.

If you’re interested in learning more about reforestation efforts around the world, check out the documentary Greening the Desert. Additionally,Eden Projects is one of the many nonprofits working tirelessly to reforest man-made deserts around the world and to empower entire communities to change forestry practices for the better. 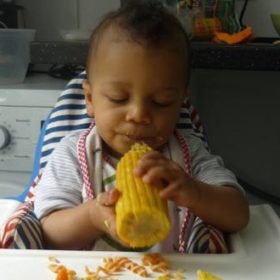 How To Manage Weeds Without Poison 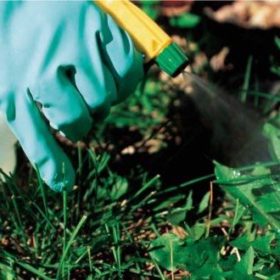