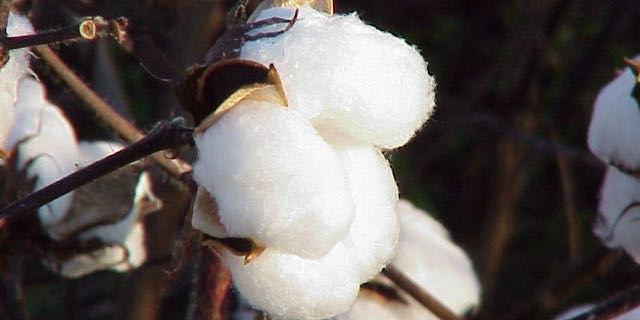 Cotton — One of the Most Pesticide-Contaminated Crops in the World

Cotton is one of the most common and popular textiles; however, what most people don’t know is that 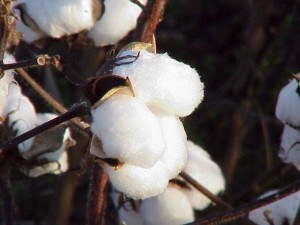 cotton is of the world’s dirtiest crops due to heavy use of pesticides. The really scary part is that every conventional cotton product — clothing, personal care items, bedding or furniture — has a negative effect on our food supply.

Conventional cotton producers are accountable for use of nearly $2.6 billion worth of pesticides and insecticides, which accounts for more than 35% of the world’s pesticides and insecticide use. The EPA classifies pesticides used in conventional cotton farming as the most dangerous chemicals: at least five of them are known as cancer-causing. A 2004 science report revealed that pesticides applied to cotton during its production can be detected in cotton clothing, in chemical residues that may effect the health of the person wearing it. 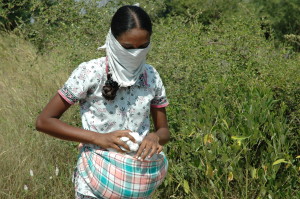 The problem is that pesticides not only affect the pest, but also the well-being of anything alive. During cotton production, pesticides are expelled into the soil, water and air. There is no doubt that pesticides are extremely dangerous, and it’s in fact the only known poison that we human release into the environment and our food production. That is dangerous to the health of animals, plants, wildlife and humans. When will we learn??

So, to sum it all up, it’s super important to consider what we wear and sleep in, and what impact this has on our own health and the planet. Sustainable and organic fashion, textiles, etc., have become more popular and therefore also more available; so as consumers, we do have a choice. The argument I hear the most against buying organic and sustainable cotton is that it’s too expensive. I think it used to be more expensive, but as consumer demand for organic cotton has grown, I have found inexpensive sustainable options in most common stores. I’m also glad to see that more and more fashion businesses are taking a stand against toxic pesticides and chemicals in their clothing production, and are committed to the use of sustainable materials instead.

Why Recycling Is So Important 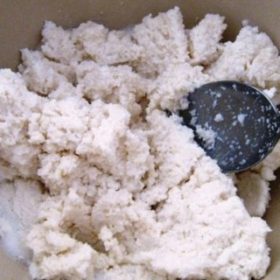