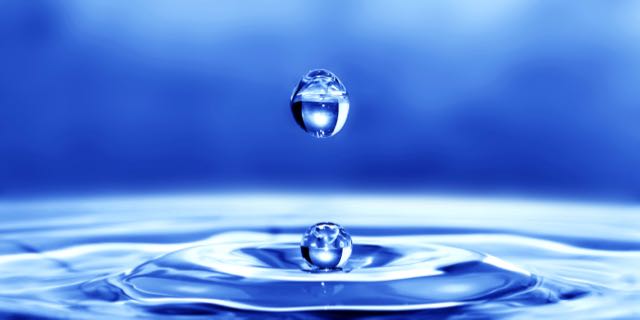 Water—What Would We Do Without It?

“Without water, life would not exist.”- Water.org

Since I live in sunny San Diego and have a homestead where I grow food for my family, whenever it rains I do a little happy dance. Water means life; only with water can things grow, live and survive. We have just lived through a major drought here in California: we had to learn to conserve water. 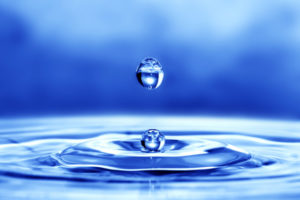 Of all our natural resources on earth, water is the most important. The fact is that all plants, humans and animals need water to survive. Many people who have access to plenty of water might take it for granted, but those of us who live in areas where the water reserve is low due to droughts, lack of water is a huge concern. Those of us living in San Diego do have the option of simply going to the grocery store and buying bottled water, but there are too many people on this earth who do not have the same luxury. Too many places are suffering from lack of water, and billions of people are being effected by water crises. It’s estimated that about one billion humans have no access to clean, drinkable water.

We humans are doing an excellent job at depleting earth’s natural resources —  and water is one of them. Our planet might not completely run out of water, but more and more people around the world do not have access to clean fresh water when needed. Did you know that the world’s fresh water can be found in only six countries, and that only 3% of all water on Earth is fresh water?

More than a billion people live without enough safe, clean water. Lack of fresh and safe drinking water brings on major health problems; in fact, diarrheal diseases account for over 100,000 deaths of children each year. Water crises also have a negative impact on food security as well as hunger and malnutrition. United Nations Sustainable Development estimates that by 2025, two-thirds of the world’s population could be facing serious problems with water availability.

So, what is causing our water shortage?

First of all, lots of water is being used for agriculture; but pollution from towns and cities, industry and agriculture directly affects water supplies as well as our freshwater ecosystems. We also are facing a growing and changing population and new patterns of intensive water use; and we are not taking care of waste water as well as we should. Of course, rising temperatures and years of drought due to global warming are also huge problems for fresh water. 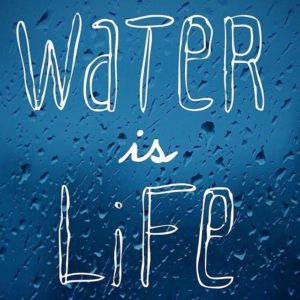 It’s time for us all to engage more in how we view water use and how we manage it. We cannot continue the path we’re on because projections suggest that the world may face a 40% shortfall in water availability by 2030, affecting at least 1.8 billion people.

So, what can we as individuals do? The good news is that there are many things, small and large, we all can do to lessen our water usage. Here are some examples of what my family and I do:

For more ideas on how to help save water go here: 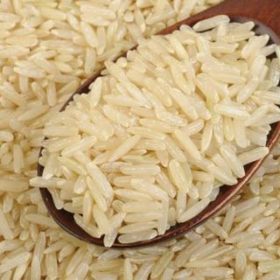 Curbside Composting — A Must for Every City 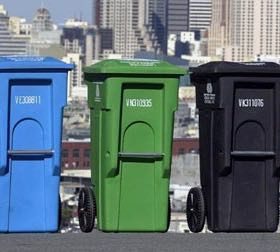