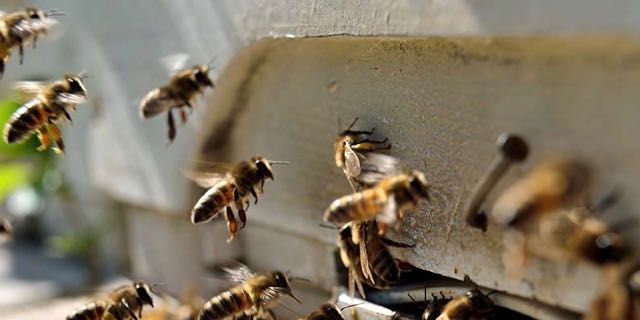 The pesticide glyphosate, developed by Monsanto, is being sprayed on U.S. agricultural lands. This pesticide, recently classified as a probable human carcinogen by the International Agency for Research on Cancer, prompted the Food and Drug Administration (FDA) to test foods. The FDA aims to establish and validate testing methodology for glyphosate residues. Because the Environmental Protection Agency sets levels for human tolerance consumption of any weed killer, it is now evaluating the necessity to set tolerance levels for pesticide residues found in honey.

“According to recent reports, there has been a dramatic increase in the usage of these herbicides, which are of risk to both human health and environment,” stated Narong Chamkasem and John Vargo, chemists at the FDA and University of Iowa, respectively. Chamkasem and Vargo’s research detected various residue concentrations of glyphosate in their samples — alarmingly, one had up to 653 parts per billion, which is more than 10 times the 50 ppb allowed in the European Union. The U.S. currently has no allowable limit for glyphosate in honey. 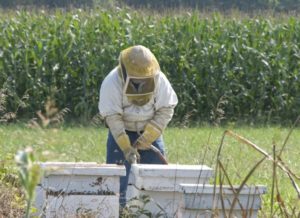 Regarding this concern, my brother-in-law, a biologist and seasoned beekeeper, notes that when genetically modified glyphosate-tolerant crops are grown (e.g. Roundup Ready canola), farmers can spray them with the herbicide. This means that the herbicide is applied closer to harvest than otherwise would be the case and might mean it is more apt to end up in the food chain. It also means that glyphosate can be applied closer to bloom time, so might get into the nectar that bees collect.

While most of the U.S. corn crops are genetically modified to tolerate the direct spraying of pesticides, the rest of the food chain is not. Many beneficial insects, birds, small insect-eating mammals and their food sources exposed to glyphosate feel its negative impact.

The EPA determined that a small amount of glyphosate residue found in honey does not pose a human threat. Personally, I believe it does raise aquestion regarding the cumulative effect in children regularly offered honey along with other contaminated foods. This issue has resulted in lawsuits being filed against honey producers as well as cereal producers. Through Freedom of Information Act requests, we know that Sue Bee brand and the Sioux Honey Association are facing claims. 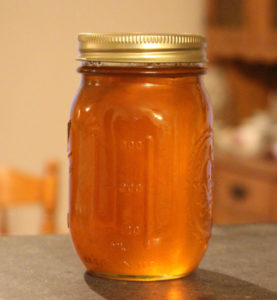 Nationally renowned dietitian and wellness expert Mitzi Dulan notes that the glyphosate residues showing up in foods are surprising and worrisome.  She also states, “I think more testing should be done so that we are armed with the knowledge and then can decide what we want to put into our bodies. I do believe in minimizing pesticide exposures whenever possible.”

To echo Dulan’s thoughts, executive director Jay Feldman of Beyond Pesticides adds, “Until U.S. regulatory agencies prohibit Monsanto and other manufacturers of glyphosate from selling pesticides that end up in the food supply, we need to protect consumers by demanding truth and transparency in labeling.”

The next time you hear a bee buzz or witness other natural pollinators, become aware of Rachel Carson’s 1962 bestseller Silent Spring, which alerted us all to protect our fragile ecosystem.

Quaker Oats Is Being Sued For Cancer-Causing Pesticide Found In …

Larraine authors children’s books on composting and pollination at www.castlecompost.com 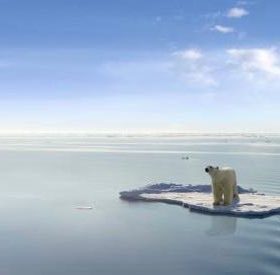 Global Warming … Or What? 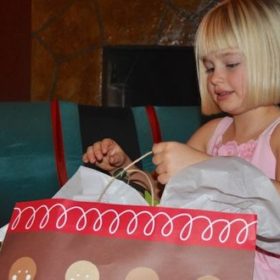