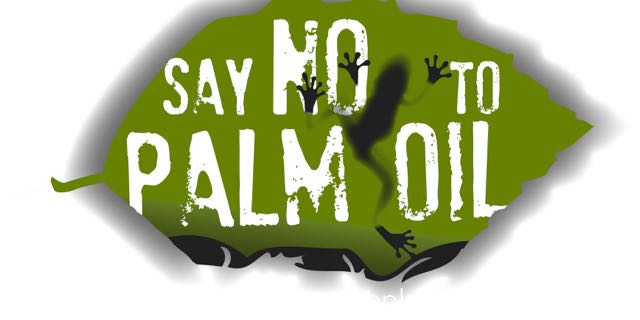 The Negative Impact of Palm Oil

Incredibly versatile, palm oil is obtained from the fruit of the African oil palm tree. It can be found in all 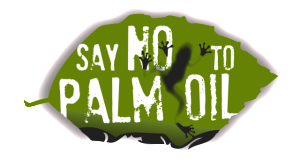 kinds of processed foods, from instant noodles to ice cream as well in soaps, shampoos and fuel. A total of 50 million tons of palm oil are produced annually, which accounts for 30% of the world’s vegetable oil production. Palm oil is found in approximately 40-50% of household products in the United States, Canada, Australia and England.

Due to its versatility and inexpensive production costs, palm oil has become very popular. This has attracted negative attention from environmental activist groups because high demand for palm oil has led to widespread deforestation over the last four decades. Deforestation for palm oil production also contributes significantly to climate change. The rain forest plays a major role in reducing carbon dioxide because tropical forest trees take in carbon dioxide and release oxygen during photosynthesis. This makes it even more important to protect tropical forests from deforestation to help reduce emissions to the levels needed to protect the planet against the worst and most expensive global warming impacts. 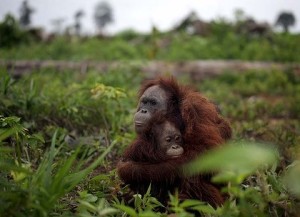 These forests are also the home of many endangered species. There are over 300,000 different animals found throughout the same forests where palm oil trees grow, many of which are injured, killed and displaced during deforestation. Today rain forests are being cleared at the rate of 300 football fields per hour to make way for oil palm plantations, thus threatening the existence of orangutans. Orangutans live in areas of fertile lowland soils close to rivers that are favored for establishing oil palm plantations. Orangutans are unable to survive long term in oil palm plantations, as they lose their major food sources and some ingest the poison used to combat rats. Scientists estimate that fewer than 60,000 orangutans remain in the wild on Borneo and Sumatra today. Although the Indonesian government has said it is committed to protecting orangutans, critics wonder why palm oil plantations are being allowed to expand into their natural habitat, the tropical rain forests.

In addition to this, it’s hard to figure out which products contain palm oil because most countries don’t have laws requiring the labeling of “palm oil” in food, so palm oil is often hidden under the name of “vegetable oil” or the 170+ other names.

However, a small group of environmental nonprofits and palm oil companies have joined together to set 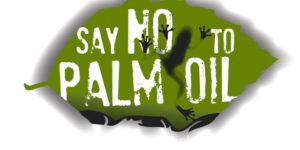 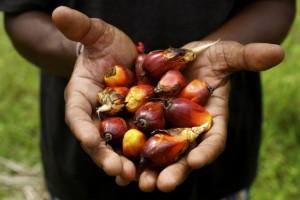 As consumers, we can do our part by refusing products containing palm oil or demanding that manufacturers and retailers use certified sustainable palm oil

Below are links to synonyms used instead of “palm oil” on labels, and how to avoid buying palm oil. 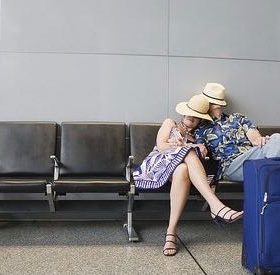 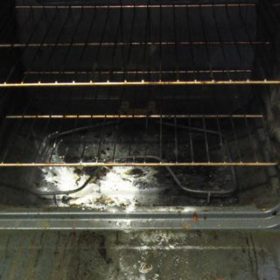