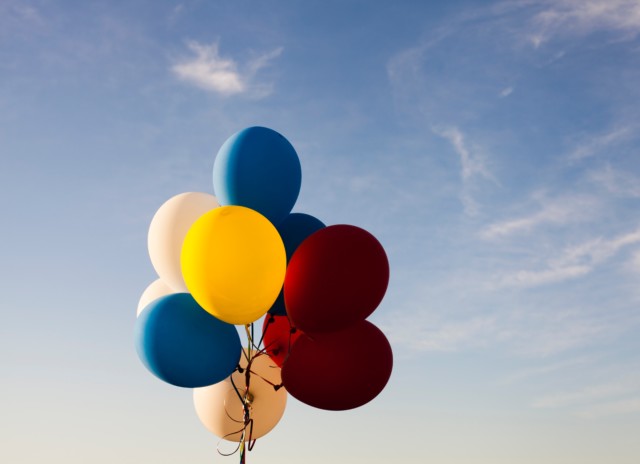 Should We Ban Balloons?

For decades, balloons have been ringing in the New Year. Their round and heart shapes are found in many locations. Entertainers and festival organizers display them to draw crowds. Retailers showcase balloons to generate sales. Hospitals use them to offer “get well” wishes — universities to congratulate. Corporate managers depend on balloons to promote a major company event. Politicians rely on them to instill voter enthusiasm. They often mark the end of driveways to indicate where an event is being held. Balloons thrill children at birthday parties, and their image is found on many types of greeting cards that offer messages of celebration. When placed along with flowers at memorials, they add a touch of solidarity. 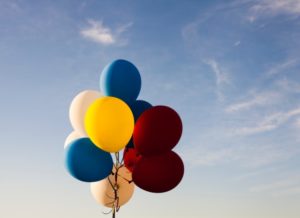 One would think that, with all their decorative and mood-setting attributes, we would view them as a necessity. Ironically, that is changing! During this decade many people began seeing balloons through a different lens — one that exacts a heavy environmental toll. People are realizing that when balloons break, either at home or when chosen as targets for shooting galleries, these non-recyclable frills become garbage. 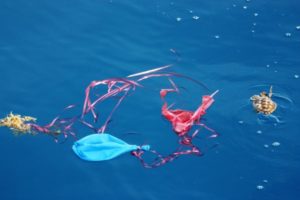 However, the massive releases of balloons are what have environmental groups calling for their total ban. When landing in the ocean, this plastic is often ingested by marine mammals. And, their attached ribbons have caused the strangulation of birds on land and at sea. The balloon waste collected during a 2016 international ocean cleanup effortwas estimated (when inflated) to have been able “to lift” a 2,200-pound walrus.

In Virginia, environmental advocates have released a report that assessed how, over a five-year period, balloon litter has affected the shores of beaches. The research team’s latest reportchronicles the years from 2013 to 2017, when they found over 11,000 of these fragments. Of the Virginia beaches surveyed, most of the marine debris was related to balloons.

The new anti-balloon campaign has recently scored awareness at Clemson University. This university campushas terminated its 30-year tradition of releasing 10,000 orange balloons during home football games. Its committee on sustainability is now looking for alternative ways to cheer on the home team.

As well, entire island communitiesare seeking ways to eliminate balloons entirely. The small island of Brock, off the coast of Rhode Island, recently banned them. Andre Bordeaux, council member for Brock Island, reported, “Violators could get slapped with a maximum $200 fine.”  For coastal communities and small islands, educating both residents and tourists on the negative impacts that all plastics have on the marine environment has become imperative. We can still enjoy ourselves without balloons. As a bonus, parents of young children are spared the drama that comes when they pop.

With climate change and pollution awareness comes a responsibility for both parents and manufacturers to suggest sustainable alternatives. If the public’s attitude changes as quickly as it did in rejecting disposable straws, retailers who sell balloons should begin promoting ideas using recycled paper or suggest blowing bubbles, actions which have a lesser environmental impact. If balloons are not promoted, they certainly won’t be missed.

Soy Patties or Meatballs with the Perfect Mushroom Gravy 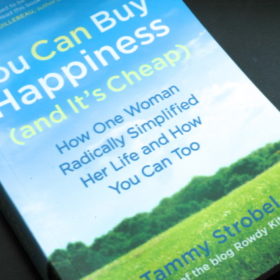