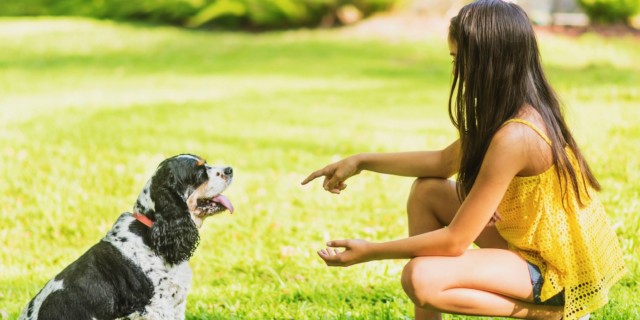 The Very Real Fear of Dogs

My family are an outdoors loving pod who spend as much time hiking, biking and just hanging outside as possible. There is a fly in the ointment, however, and it’s that our older son, 6-year- old Noah, who has a great fear of dogs. This is problematic because dogs are pretty much everywhere, and it’s also a fear that many do not take seriously. 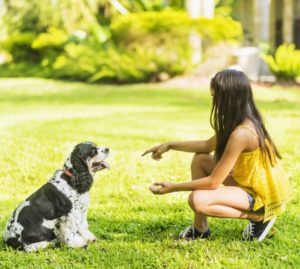 Noah has feared dogs ever since he was attacked by a pit bull in a park a year ago. He was just playing when the dog jumped him and knocked him down; and, although he was not hurt physically, the experience made him very scared of dogs. When we’re outside and meet a dog, too many times the dog owner will let their dog walk up to my children. I must tell them that Noah is scared and ask that they please hold their dog on a short leash. Unfortunately, too many dog owners either get offended or tell me their dog is a good dog. I don’t for a minute doubt that; however, for Noah that does not matter because he does not know the dog and his fear is very real. 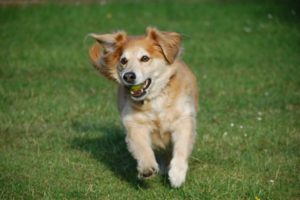 Fear of dogs is not as accepted as fear of (for example) snakes, heights, dark or spiders; and I believe it’s simply because most people can understand those fears since they are common. You would never tell someone who fears snakes or the dark that they should be fine because you simply say so. That should be the same with a fear of dogs. It is as real as other fears. When Noah sees a dog running towards him or after him, he freaks out and there is nothing anyone can say to make him feel better. In fact, all I can do is hold him and tell the dog owners to please hold their dog because he is scared. It’s so frustrating that each time I have to explain to owners why he is scared and instruct them what to do. I wish they just simply could assume that not everyone is a dog fan.

To help Noah, these are the things I’m doing:

-I acknowledge his fear by saying that I understand he is afraid and always promise to be right by his side. I also refrain from invalidating his fear by telling him he has nothing to be afraid of because the reality is that I don’t know how he feels.

-I never judge his fear.

-In order for him to work on overcoming his fear, we spend time with our friend’s dog Lola, who is calm and I know is a good dog.

-I stay calm every time he reacts to meeting a dog.

Noah might never get over his dog phobia, so my job is to be his rock and help him make a scary situation better by making sure I’m there for him and showing him what to do if he is approached by a dog when I’m not around. 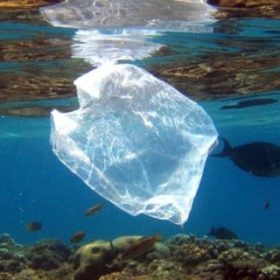 Plastics Manufacturers Have Known About Plastic Harm Since 1970 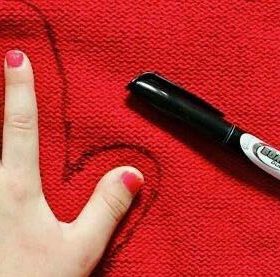