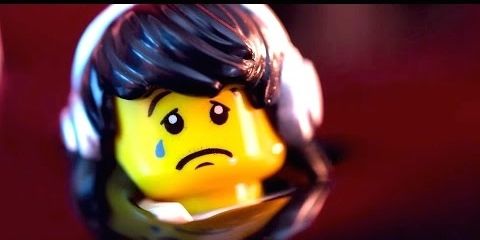 Legos have provided so much inspiration and learning. They have kept my kids entertained for hours (as well as myself when I was a child) that, when I heard that Lego has been supporting the oil giant Shell, I was heartbroken. Thanks to Lego’s deal with Shell, 16 million Shell-branded Lego kits have been sold at Shell gas stations in 26 countries.

What most kids and their parents do not know is that Shell had been taking advantage of the melting ice in the Arctic to drill for fuels already causing the Artic to melt in the first place. This action threatens sensitive wildlife like polar bears, narwhales and walruses that are dependent on the Artic sea ice.

The sad part is that Lego is a company that promotes renewable energy and they are passionate about unique environments like the Artic. They say they want to leave our planet in better shape for our children, but their partnership with Shell surely contradicted that.

However, after pressure, Lego now announces that it’s dropping Shell after 48 years of a branding contract with Major Royal Dutch Shell. The decision came after a 3-month campaign by Greenpeace, demanding that Lego separate itself from Shell. The environmental group posted a video about the oil giant’s plan to drill in the Arctic on Youtube.com that received more than 5 million hits.

The campaign resulted in more than 1 million complaints to Lego. Lego has not commented on why the contract with Shell is ending but has criticized Greenpeace for its campaign against them. 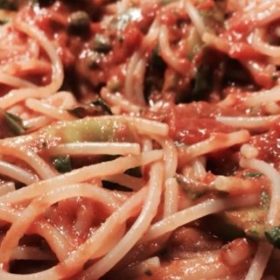 Tips on How To Use Lavender Essential Oils 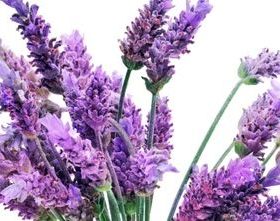