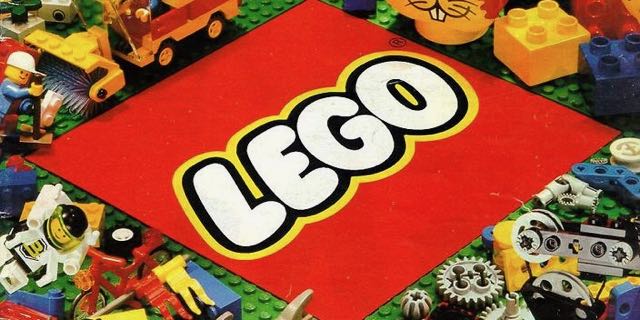 In the past the beloved Danish toymaker Lego surely has been in the dog house with environmental groups for its partnership with oil companies. Since then, they have done their part to redeem themselves by committing to a more sustainable business practice by trying to find a plastic free alternative to their Legos. As well, the company is trying to run on 100% renewable energy by 2020. I think they deserve some slack for not only achieving this 100% renewable energy goal but for doing it three years early, no less!

They did so by strategically investing in the major 258-megawatt Burbo Bank Extension offshore wind farm in the UK’s Liverpool Bay. This of course has paid off, but they are not finished yet. They have decided to keep going, and are working on incorporating solar power and other renewables directly into their operations. Twenty thousand solar panels will be installed on the roof of the new LEGO factory in China, which will reduce CO2 emissions by more than 4,000 tonnes (metric tons) annually and providing 7% of the total electricity used at the site. 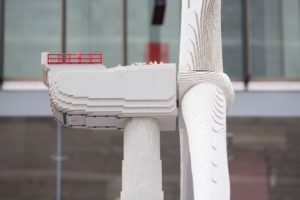 To celebrate and to raise awareness of the importance of renewable energy, the Lego Group has built the world’s largest Lego brick wind turbine, a Guinness World Records title. The turbine is built with 146,000 Lego bricks; the wind turbine stands 7.5 meters tall and is a tribute to the record 200-meter-tall wind turbines of the Burbo Bank Extension wind farm.

It’s so great and encouraging to see a major business commit to a sustainable business practice, and to know that it’s good for the planet and the economy. I just hope it will inspire more businesses to follow suit. 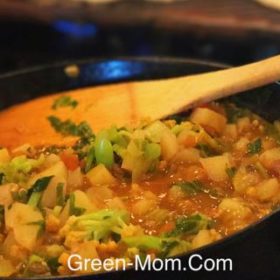 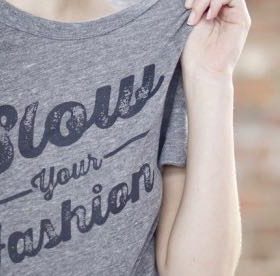