Lawsuit Against 7UP’s Claim on Antioxidants 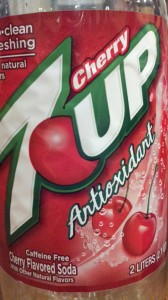 Makers of popular sodas such as 7UP, Dr Pepper and Snapple have failed to enter the health food market with claims of added antioxidants after a law suit for misleading consumers was filed against them. The Center for Science in the Public Interest, which advocates food safety and nutrition, is part of a lawsuit against Dr Pepper Snapple Group, Inc. for touting an added antioxidant in some 7UP varieties.

The sodas named in the law suit is 7UP Cherry Antioxidant, Mixed Berry Antioxidant, and Pomegranate Antioxidant that were launched in 2009. Despite the pictures of cherries, blackberries, cranberries, raspberries and pomegranates on various 7UP labels, the drinks do not contain any fruit or juice.

This is not the first time a soda company has gotten into hot water over nutrition mislabeling. In 2008 the FDA warned Coca-Cola about its labeling of Diet Coke Plus, a soft drink that was advertised as “Diet Coke with Vitamins and Minerals.” In 2009 the same company was sued by the Center for Science in the Public Interest for its deceptive claims over Vitamin Water. Basically, the suit said that Coca-Cola was selling sugar water as a vitamin-boosting drink that could reduce the risk of diseases. 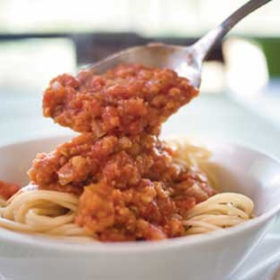 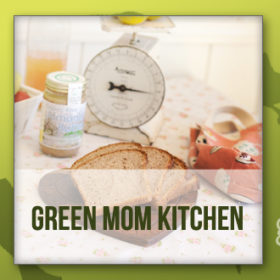