How To Conserve Water

By Fredrica Syren:
Along with other signs of global warming — rising temperatures and years of drought — there is now

limited water left left in California. As of April 1st, due to this severe water shortage, there is a mandatory water restriction. Unfortunately, California is not alone with this problem, as many parts of the West and Southwest of the U.S. are experiencing severe droughts. As well, other parts of the world like Brazil, Iran and United Arab Emirates are encountering the same situation.
Of course, fighting and working to reverse global warming is super important, but so is reducing our own water use. Here are some ideas what we can act upon to help. 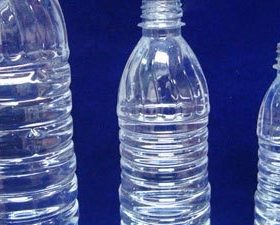 Ditch the Plastic In Your Water Bottle 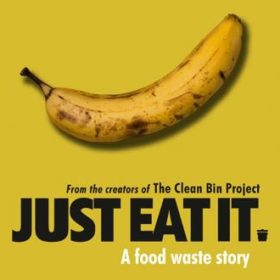