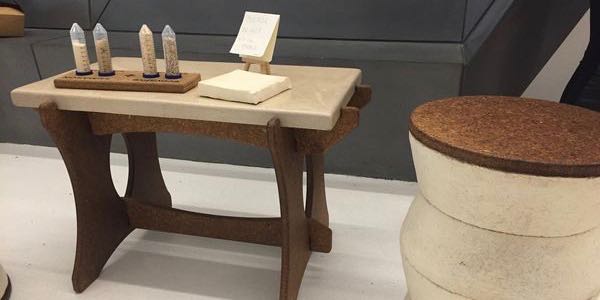 By Christina Belloso:
Think making furniture out of food is a thing of the future? Think again. If your mom ever told you to stop playing with your food when you were younger, then you’re going to love this.
Due to a growing interest in building with alternative and renewable materials, furniture designers are turning to raw mushrooms for their latest creations. As it turns out, mycelium, or the vegetative part of fungi, provides the perfect alternative to a structurally sound framework. Not only is the furniture aesthetically pleasing and unique, but it’s also easily crafted and sustainable. The mycelium texture resembles the look and feel of leather without the actual use of leather, of course. Many companies are jumping on the mushroom bandwagon, eagerly trying to produce their own take on the manufacturing and production of this renewable material. One company in particular, Ecovative, is a New York-based biomaterials company that is mixing agricultural byproducts like soy and corn husks with the mycelium, as it acts like the glue to bind other sustainable materials. “The best technology in the world is natural technology,” says Ecovative CEO, Eben Bayer.
Could mushrooms be the new plastic? Bayer and many other biomaterial companies think so. Ecovative uses the process called “biofabrication,” the new alternative to plastic production. With the aim of deterring waste from being dumped into landfills and oceans, the company hauls that waste to be composted into packaging. Water, along with a drop of the mycelium cells, is simply added to the waste, and the cells begin to feed on the waste. The mycelial cells grow like little hairs on the waste, randomly dispersing and weaving around each other to create a strong structure of interwoven threads. Many companies are providing growing kits so that designers and builders can shape and mold the mycelium masses into anything their creative minds can dream up. The material is so solid that building blocks can be created with the assurance that they will be durable and stand the test of time. Everything from seat cushioning, to tables, to arm chairs, to desks, to lamp shades has already been manufactured. The materials are also free of harmful chemicals like formaldehyde, a classified carcinogen that exists in the glue used to bind traditional furniture. Mycelium has proven that one man’s trash absolutely can become another man’s treasure, especially in the hands of furniture designers. Ninela Ivanova, a furniture designer for the project Mycelium + Timber, says, “What really excites us is how you take this material out of the conceptual phase and put it into people’s homes … It’s not just about the fungus, it’s about the marriage of the two materials. It’s not sustainability for us — it’s just what makes sense.” The designers believe that they are on the path to succeed in replacing glues in engineered wood materials in the future. 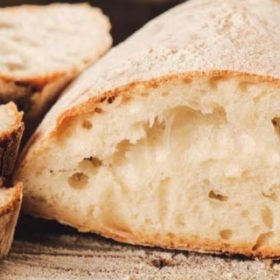 Zero Waste—What to Do with Stale Bread 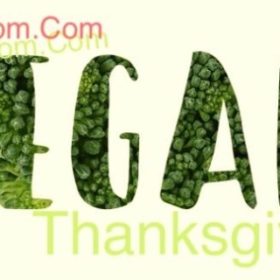