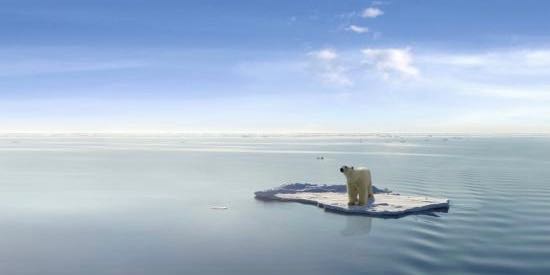 Global Warming … Or What?

The day after the election, I posted on Green-mom.com Facebook that I was worried about the prospect of the next President being someone who does not believe in global warming and who wants to restrict the Environmental Protection Agency (EPA) as well as get out of the Paris Climate Change deal. That ended up being a mistake because, before I knew it, I was being attacked by Trump supporters saying that global warming is a hoax or that it’s not an important issue, or that it should be on the back burner. The attacks got so bad that I had no choice but to delete my post. 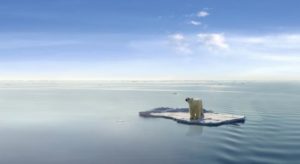 It was so discouraging to know that not only will we have a President saying global warming is a hoax created by China and that the EPA is wasteful, but it made me realize how many people in the U.S. just simply denounce the thought of global warming being man-made and a threat to humanity. I totally blame our government leaders for this because most of the world leaders actually do agree that global warming is a serious issue that has to be dealt with now. I also have read how these same leaders are very concerned about Mr. Trump’s stand on this problem, and how he might very much dismiss it and set us back a lot.

I have written many times about global warming, but here I go again.

Global warming is a real threat created by humans!

Don’t take my word for it or even President Obama’s. No, take the word of 800 world scientists who assembled and produced an assessment report for the

United Nations. Furthermore, studies published in peer-reviewed scientific journals show a growing consensus among 97 percent of climate scientists all over the world that global warming primarily is human-induced and is a real threat against the planet, ecosystem and humans.

As many people may have noticed, there was record heat across the U.S.; and the nation has experienced more droughts, wildfires and unusually cold temperatures in some places. This extreme weather is happening all over the planet and is causing lots of damage. The elderly, the sick and children are particularly at risk of suffering from the effects of climate change and global warming. The impacts of a changing climate will result in rising sea levels and increasingly extreme weather.

Fighting global warming is also in our best financial interest because a warmer world means that food prices will be higher and trigger hotspots of hunger among the world’s poorest people. Less food can be grown in a warmer world with extreme and unpredictable weather than is possible in a world with a stable climate.

So what is the problem? Unfortunately, studies show that only 12 percent of the public in the U.S. understand that scientists agree on climate change, which is a pity since one of the main arguments used by climate change deniers is the supposed lack of scientific agreement on the issue. Another problem is that many might believe in global warming but not in the urgency to combat it. I totally blame our lawmakers and government for these attitudes because they have an obligation to inform the public about the issue.

This is the reason I’m disappointed with the result of our newly chosen President because President Obama has done what no other president before him has: he put the issue of global warming on the map and brought attention to this worrisome worldwide problem. Now I don’t know what will happen, but I feel as if we’re going back to square one, and time is something we don’t have a lot of if we’re going to fight climate change.

To combat global warming, we need to reduce world’s reliance on fossil fuels and switch to renewable energy sources. Also, one of the best chances to slow down global warming is to reduce the amount of meat and dairy we eat. It is estimated that the meat and dairy industry cause 51% of worldwide greenhouse gas emissions.

So, ladies and gentlemen, there we have it: according to the world’s scientists, global warming is here, created by us, and we need to take action TODAY or we’re at serious risk.

The good news and, yes, amid all this craziness, there is some good news. No matter that Mr. Trump is a major climate change denier who wants to kill the Clean Power Plan, limit the Environmental Protection Agency’s influence, end clean energy research and development, and pull out of the Paris Agreement. I believe that the green movement is strong and filled with hard-working environmentalists who are driven by passion and whose main concern is to stand up for our planet’s health and safety, and that of its inhabitants.

Want to read more about global warming and the signs of it?

The Union of Concerned Scientist 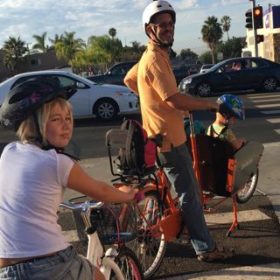 How to Raise an Environmentalist 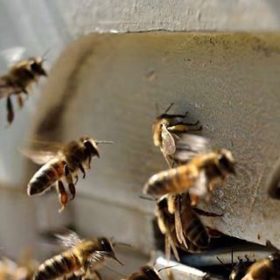