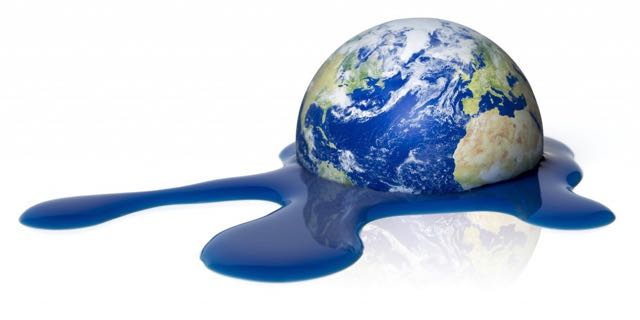 Feel the Heat—2016 Was the Warmest Year Yet

Did you feel that last year was miserably hot?  Odds are you did not imagine it because according the UN, 2016 was a record hot year, a new high for the third year in a row. 2016 temperatures were, according to The World Meteorological Organization (WMO), 1.2 C above pre-industrial levels. The argument I have heard from skeptics of global warming is that it’s natural that earth is getting hotter each year, but that is not true because since humans began keeping records of average temperatures on earth in 1880, 16 of the 17 hottest years on record have occurred since 2000. 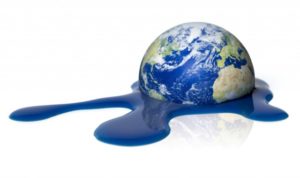 So, what does all this mean?

It all shows that global warming is accelerating faster than originally thoughtand, according to scientists, is more aggressive than expected. 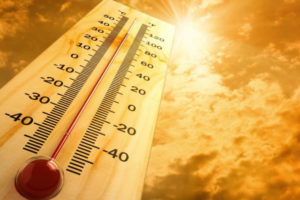 At the beginning, we had El Niño weather patterns to blame for some of the rising temperature, but when it comes down to it, human-induced greenhouse gas emissions have caused global warming to become a greaterthreat to everything living on earth. Already climate-related extreme weather is threatening food security because of farms being damaged; and, according to the UN’s Food and Agriculture Organization, this affects 60 million people (so far).

The good news is that a new report revealed that global carbon emssions levels have barely changed in the past three years after decades of increases. And this is mostly thanks to China’s burning less coal.

Planting a School Garden To Grow a Future

Plants That Will Help You Sleep Better 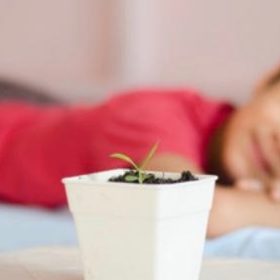