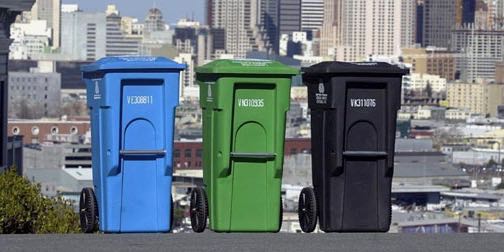 Curbside Composting — A Must for Every City

By Larraine Roulston:
For the past three decades, creating compost has spread in popularity beyond dedicated gardeners. During the 1990s, enthusiasm grew when municipalities began offering subsidized backyard composters; however, not all residents were keen to experiment, and others had little or no yard space. When sales of composting units began to plateau, city councilors looked towards establishing large composting facilities that would obtain their feedstock from a curbside collection program in order to reach a higher level of organic diversion.

In 2001, I was employed by the City of Pickering (Greater Toronto Area) to initiate a 3-cart collection system: grey for garbage, blue for recyclables, and green for organics. In order to prove successful, we needed to find a suitable site, source ideal containers, prepare educational materials, host public consultations, and recruit volunteers. Once established, 518 suburban homeowners were ready for our  “Rolling to Reduce” pilot project. The first results showed an overall diversion rate of 73% (24% recycling and 49% organics), leaving only 27% trash. The key to producing quality compost lay in this community’s commitment to deposit in the green cart only kitchen food scraps contained inside biodegradable bags or wrapped in newspaper. Wilted flowers, plants, grass, brush and other yard trimmings were also included.   As well, we welcomed food-stained pulp paper cartons/trays and cardboard pizza boxes — but not disposable paper cups with their plastic film inner liner. Finished compost was placed in parks and offered to residents during environmental day events. 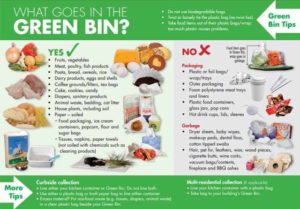 Homeowners with backyard composters, as well, utilized the green carts to deposit meats, fats, bones and dairy products (which otherwise are not included in backyard composters). Targeting this group was the easiest approach to begin their change of social habits. High-rise dwellings tend to be more problematic; however, some apartment buildings now have placed a large cart in enclosed areas on their premises for resident use. Green carts currently appear at some venues and events. The bigger challenge — tackling the entire industrial, commercial and institutional sector — remains. 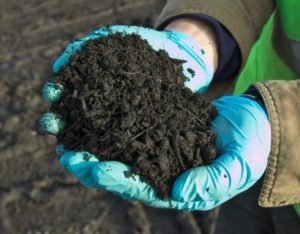 In the U.S., Seattle has had success with the 3-cart system. San Francisco, with its hilly streets and tight housing, has done amazingly well and is aiming to eliminate all trash by the year 2020. With its aggressive education initiative regarding composting, their goal appears attainable. Portland Oregon’s composting collection now has allowed the city to collect trash every other week. In 2013, New York City launched an organics curbside collection pilot program for 3200 residents. This spring, the city has expanded collection into more Brooklyn neighborhoods, and will be serving nearly 3.3 million New Yorkers by the end of this year. Green carts increasingly have been making their debuts as more communities become engaged in some form of curbside collection.
Unfortunately, there is always a learning curve. Regarding odors, one solution is to educate participants to place meat scraps in their freezers until collection day. Also, it is often difficult to locate municipal composting sites; however, the Delaware County Solid Waste Facility in New York began by retrofitting existing landfills to process compost. Compost, with its aerobic process of organic decomposition, produces very little greenhouse gas, as compared to oxygen and moisture-starved landfill sites. The benefit to taxpayers is that compost is cheaper than landfill to process.
Compost is a very marketable product, and producing it should be every city’s goal. 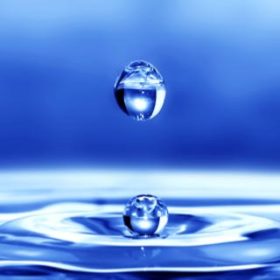 Water—What Would We Do Without It?