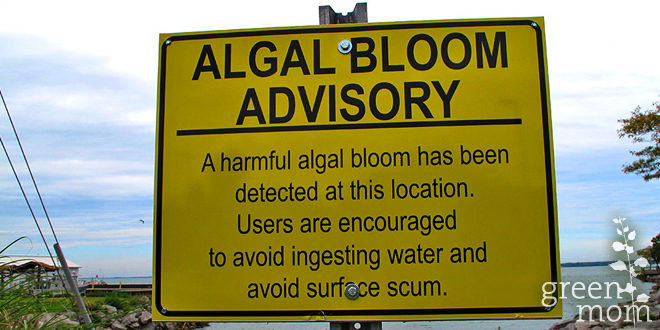 There is nothing like toxic drinking water to make us realize how much we depend on fresh water for basically everything. In Ohio last week, 500,000 people were brought to their knees when their drinking water went toxic and a water ban sent them scrambling to find bottled water. Residents were told not only not to drink the water, but also not to use it for brushing teeth, bathing or washing dishes. Hospitals even cancelled surgeries due to the contaminated water. Days passed before the mayor of Toledo finally lifted the drinking water ban.

The reason for the ban? Microcystis algae, a blue-green algae, was found in the water. The algae, known to cause nausea and liver 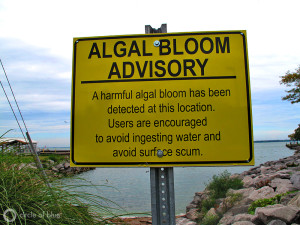 damage, had a huge bloom patch on the western edge of Lake Erie, unfortunately right where Toledo gets its drinking water.

This toxic algae, caused by phosphorus found in fertilizers and other pollutants, is a worldwide problem. It is the consequence of today’s agriculture and the fossil fuels that are leaking into rivers and lakes. As a result, there is a worldwide rise in Microcystis algea blooms. The amount of phosphorus going into Ohio’s lakes has risen every year since the mid-1990s. Environmental groups and water researchers are criticizing Ohio and other states in the Great Lakes region for not effectively tackling the algae problem caused by phosphorus running into the lakes. Rather than impose a restriction, the government has asked farmers to reduce their use of phosphorus, and also have enacted a law requiring most farmers to undergo training before they use commercial fertilizers on their fields. This is what has been done when mandating restrictions on the farmers is clearly what’s needed. 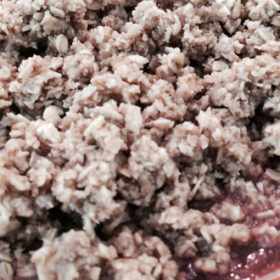 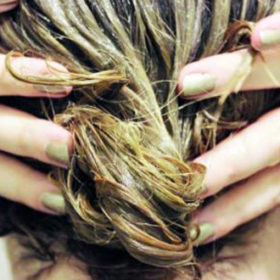