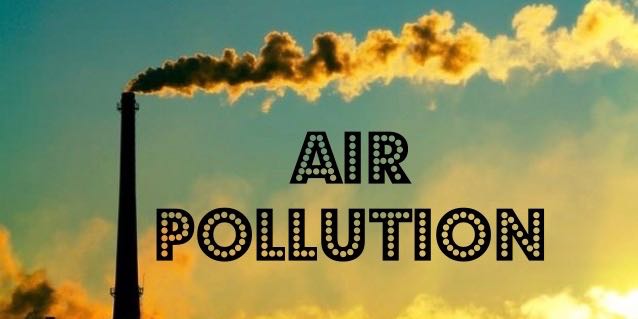 How Air Pollution Effects Our Bodies

Air pollution is one of the worst environmental health-related crises we face today. Breathing is something most of us take for granted but unfortunately, with every breath we take, we also inhale lots of pollution. According to a World Health Organization (WHO) report released at the end of last year, 92% of the world’s humans live with air quality so bad that it fails to meet WHO guidelines. It’s not as if we have not seen this coming: in fact, we’ve known that urban air pollution rose by 8% from 2008 to 2013. So today, basically 1 in 9 deaths worldwide is due to air pollution. The damage we have done to the planet and ourselves is eye-opening. Air quality all over the world is bad.

Check out this short YouTube video about air pollution:

Much of the air pollution comes from human activity; however, according to WHO, natural dust and dust storms found in many desert environments in some regions also influence this. The worst effects of polluted air occur in low- and middle-income countries, Southeast Asia and Western Pacific regions. Major cities around the world, such as Paris and London in Europe; and those in the United States, such as Los Angeles, New York and Chicago also experience bad air. In the U.S., particulate matter (especially the smallest particles that penetrate deep into the lungs) and ozone are the biggest problems. The East Coast, the Gulf and the West Coast are most affected by ozone. 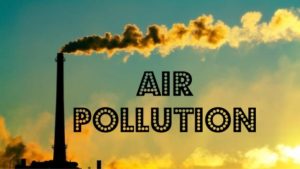 Air pollutants, such as nitrogen dioxide from road traffic and sulphur dioxide from the burning of fossil fuels, lead to bad air quality in many cities and communities, causing smog or high levels of ozone, especially during the warm months. This has been linked to suppressed lung growth in children, asthma, heart disease, cancer and the onset of type 2 diabetes. Furthermore, air pollution has been found to affect fetal brain growth.

I think we have a moral obligation to help protect our children against air pollutants or else the financial, emotional and health costs will be tremendous.

If you want to know what you can do, check out Clean Air Moms Action, which is one of my favorite nonprofits fighting air pollutions.

Here some other organizations who also fight air pollution: 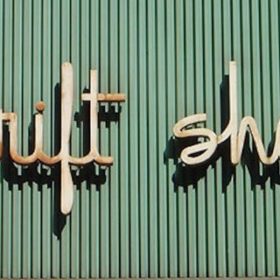 Why Empaths Are Naturally Attracted to Green Living 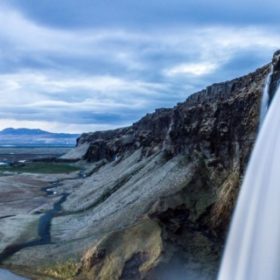